The Structure and Organisation of Governments (SOG-PRO)

The Structure and Organisation of Governments (SOG-PRO)
Close
Team 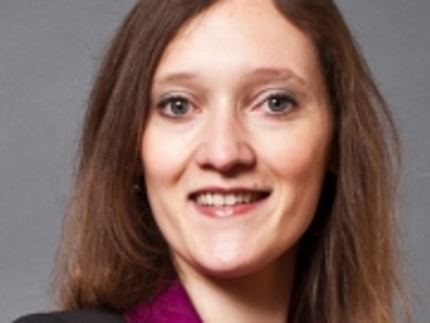 Julia Fleischer is Professor of German Politics and Government at the University of Potsdam and acts as a Principal Investigator for the German team. Her major research interests relate to the relevance of political parties and officeholders for structural changes within central government as well as the importance of policy agenda shifts due to governmental changes, sectoral dynamics, and critical episodes. In addition, she is analysing the structural changes in the Norwegian central government, thus recording the Norwegian State Administration dataset for conducting further comparative analyses with the SOG-PRO dataset.

Print
Save as Bookmark